The 1963 Corvette is distinctive not just for its one-year-only split-window backlight design but also for the debut of the now venerated Z06 edition. The Z06 package included a 360-hp 327-cubic-inch V-8, heavy-duty brakes, and a stiffer suspension. The original owner, Helen Matteson, also ticked the option box for the rare 36-gallon fuel tank. Soon after taking delivery of the car, Matteson fitted a roll bar and proceeded to enter her Vette in racing competitions at tracks such as Watkins Glen and Bridgehampton.

That didn’t last long, though, because Matteson’s father soon learned about her “weekend activities” and forbade her from continuing. According to Worldwide Auctioneers, Matteson wasn’t deterred and continued to engage “in some illicit interstate highway competition, mounting a pair of aircraft landing lights under the front bumper.” In the ensuing decades, this Z06 has led a more traditional life, receiving a full restoration and earning plenty of awards on the Corvette show circuit. 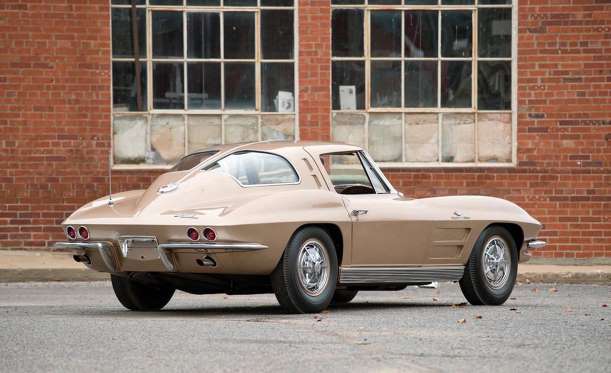 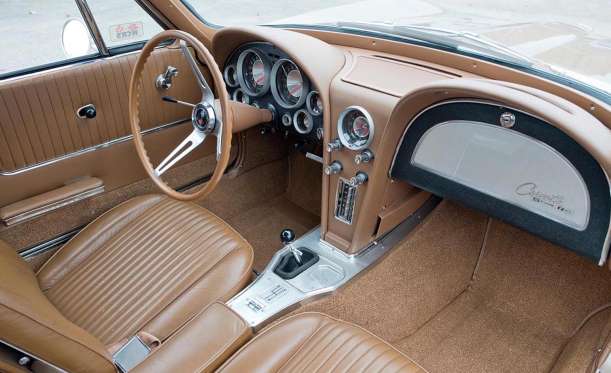