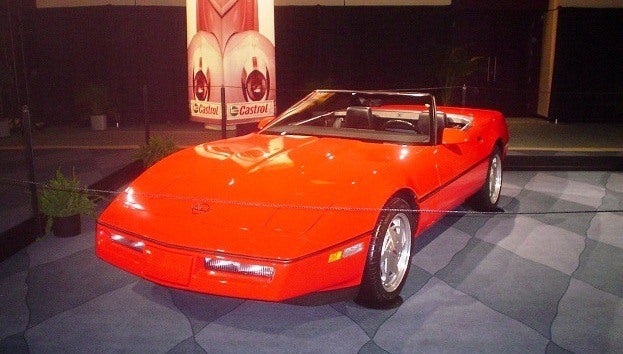 Honda Civics and SUVs routinely appear on the list of most stolen vehicles in North America. In a way, these automobiles can be victims of their own success. For whatever vehicle you own, car theft is a menace that hurts far too many of us in the motoring community. However, crimes committed to a select group of vehicles brings true gravity this act. Established 60 years ago, Chevrolet’s Corvette defines a collection of sports cars many motorists would prize. By the reaction to the seventh-generation Corvette Stingray hardtop and convertible’s presence on the 2013 auto show circuit, we can expect a long-lasting love affair for the Corvette moving forward. Unfortunately, there’s an amoral group on this planet that will try to snatch a prized car or truck through illegal means.

Protecting our prized possessions, we will resort to numerous security measures. From simple theft deterrent tactics like locking doors to sophisticated methods including a GPS car tracking system, keeping that ‘Vette safe may fall flat despite best efforts. While some cars can be returned (several stories have popped up where classic Corvettes were recovered over a decade after their abduction),  In 60 years of the Corvette’s existence, some models of the vehicle proved more enticing to thieves. A NICB (National Insurance Crime Bureau) report published last year pinpointed specific model years of Chevy’s iconic sports car alluring the greatest quantity of criminals.

Collecting car theft data from 1981 to 2011, the NICB identifies the 1984 Chevrolet Corvettes were the most stolen examples of the popular American sports car. With 8,554 reports of thefts in a 20-year period, the 1984 was the first year of the C4 generation Corvette. In second-place on the NICB ranking for Chevrolet Corvettes is the 1981 model with 8,262 reports of theft. Model years 1979, 1985 and 1980 rounded out the top-five on the list of most stolen vehicles according to the NICB. The NICB’s top-10 most stolen Corvettes totalled-up equates to 61 percent of the 90,427 cars taken in a 20-year period. With little surprise, sunny, car-centric California leads for regions where Chevrolet Corvette thefts have occurred. 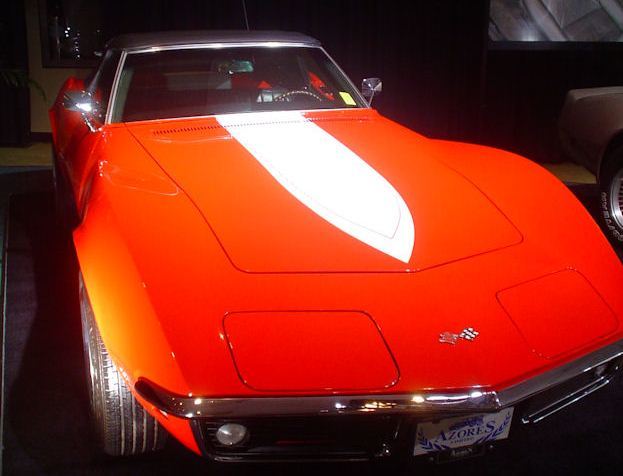 So what’s the reason for the 1984 Corvette’s top ranking on the NICB list? The likely cause of the popularity among car thieves is the production total for the sports car in 1984. In the history of the Chevrolet Corvette, the 1984 model year is the car’s second highest produced cycle. The 51,547-vehicle production is attributed to the lack of a 1983 model year. The 1979 Corvette vintage (third on the NICB theft list) is the most abundant version of the sports car with 53,807 examples produced. Since 1984, Chevrolet Corvette production has eclipsed the 40,000-mark only once in 2007.

Also interesting on the NICB list of most stolen Corvettes is the model years. The oldest model of the Chevrolet Corvette featured in the top-10 was the 1986 production vehicle. The introduction of GM PASS-Key reduced the risk of Corvette theft heading into the late 1980s.

Audible alarm, engine immobilizer and OnStar’s Stolen Vehicle Assistance system names a few pieces of standard security equipment found on the 2013 Chevrolet Corvette. When the 2014 Corvette Stingray reaches showrooms, we can be assured future Chevrolet Corvettes will incorporate anti-theft protection designed to insure a vehicle remains in the mitts of rightful handlers.