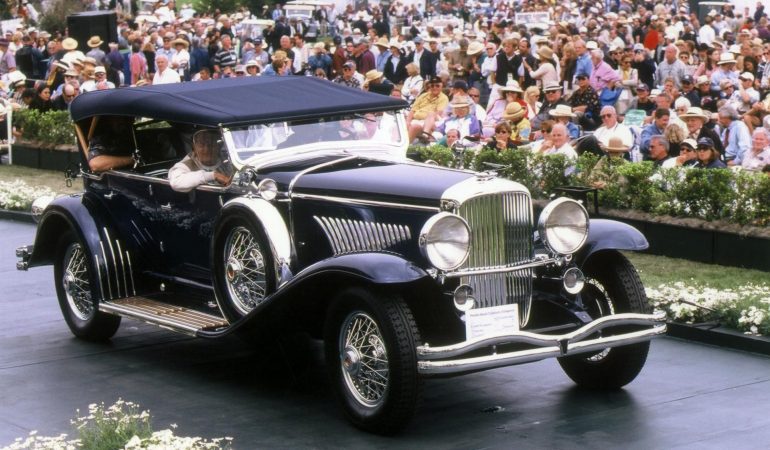 In 1947, a Duesenberg was often the car of dreams. For then-10-year-old Roger P. Willbanks that was certainly true.

“It was definitely an over-the-top car for its day, especially in terms of its performance,” explains Roger. “The mechanics—the engine—were beyond belief! It had multiples of the power of any other passenger car in production at that time.”

Growing up in Denver, Colorado, Roger knew of the Duesenberg marque only as it existed in the pages of books. But one day in 1947 that changed.

“I was riding my bike through my South Denver neighborhood when I saw a car I had not seen before,” says Roger. “Strangely, on a residential street, I saw my first Duesenberg!”

He wanted a closer look, of course, so he parked his bike and went over to the car, being sure to examine it from a safe distance. 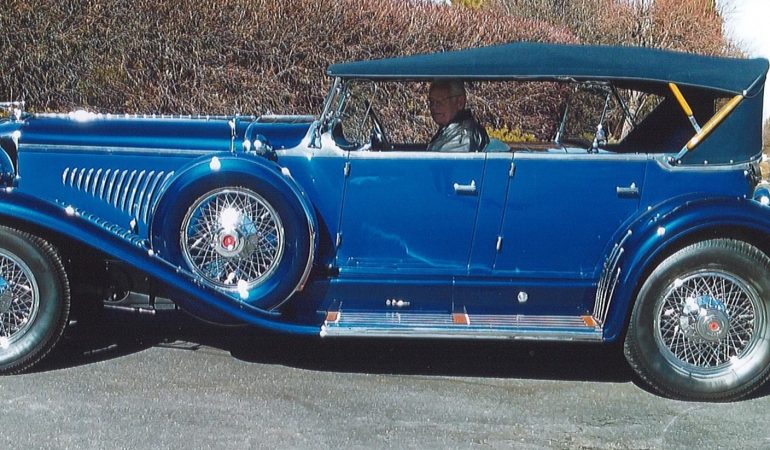 “I got as close as I could without touching it,” says Roger. “I moved over the whole exterior at about a distance of six inches.”

After some time, a man startled Roger from his trance-like state and asked him if he knew anything about the car. Roger responded, “Yes! It’s a Duesenberg with 265 horsepower!”

The man was surprised and impressed by the adept, young Duesenberg fan, and let Roger sit in the driver’s seat of the car. “That vision of the dashboard in front of me stayed with me in the following years as I went on to finish grade school, high school, college, and eventually the army,” says Roger.

Just over fifty years after Roger’s initial rendezvous with the car, a 1929 Duesenberg Model J Derham Dual Cowl Phaeton was put up for auction. Roger instantly recognized the elusive Phaeton, and knew that he had to have it. “I was delighted with the idea of caring for the very Duesenberg that inspired me at such a young age,” he explains.

After researching the history of his now prized Duesenberg, Roger discovered that William A. M. Burden of the famed Vanderbilt family was the original owner.

“I was delighted with the idea of caring for the very Duesenberg that inspired me at such a young age.”