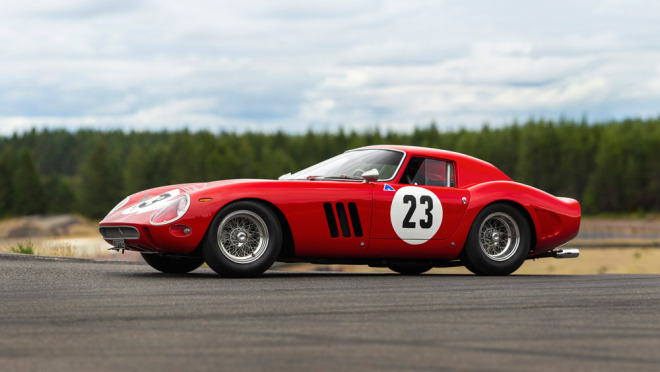 Not to be outdone, the people at Gooding & Co., sold the second highest priced car, a 1935 Duesenberg SSJ that once belonged to actor Gary Cooper and was part of the Briggs Cunningham collection for almost 40 years, for $22 million, setting a record for an American car at auction.

Preliminary sales numbers, when you add all the auctions up, show that 1376 cars crossed the block, with 841 finding new homes, and sales topping more than $360 million. This number can change higher, as there are still after auction negotiations going on.