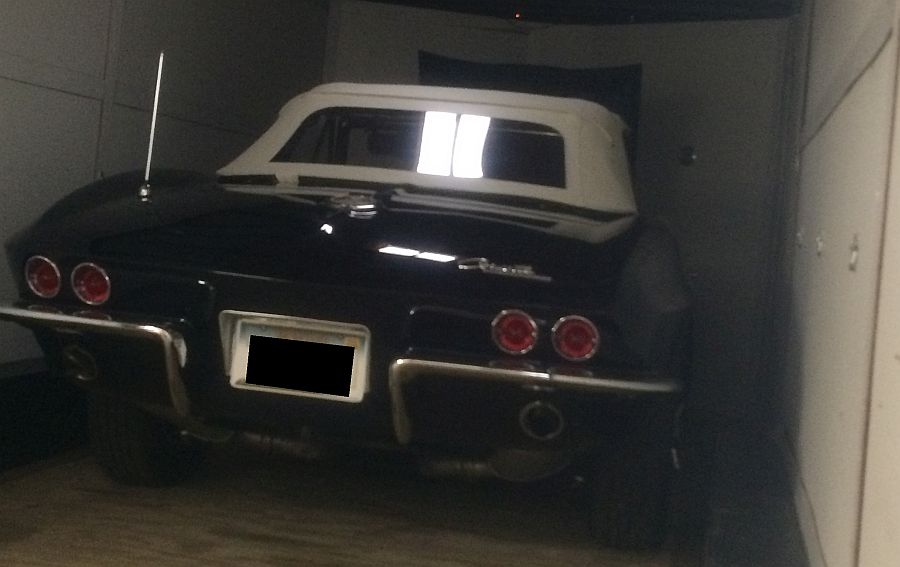 (HELENA) A classic Corvette disappears leaving an East Helena family devastated. The 1963 soft top was reported stolen on Monday. When Glenn and Becky Nelson discovered that their Daytona Blue 1963 Chevy convertible had been stolen Monday morning, they were devastated. MTN sat down with Becky who told us the car has been in the […]