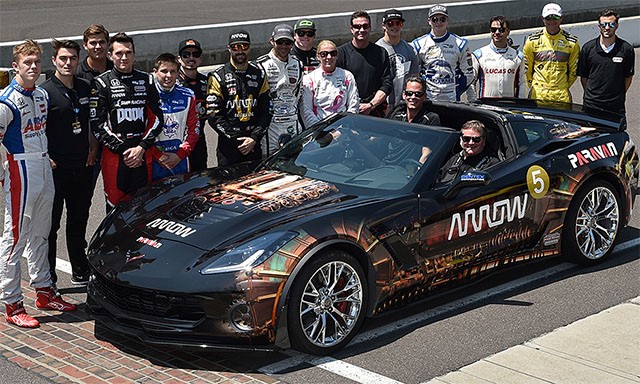 Sam Schmidt was told he would never be behind the wheel again, but some amazing technology is putting him, a quadriplegic, back on the road. In the late 90s, Sam Schmidt had a promising career as an IndyCar driver, finishing fifth in the championship in 1999 after taking his first win in Las Vegas. In […]