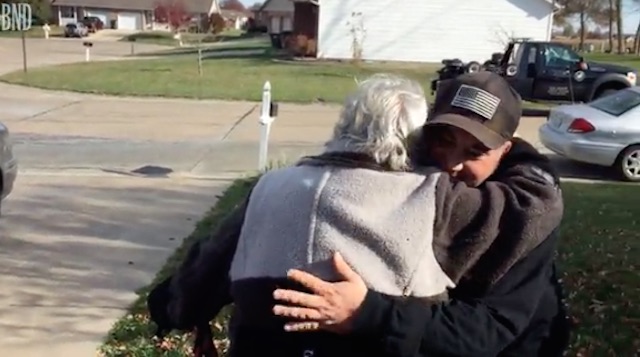 Jim Ford has repossessed a lot of cars in his day – but never has he felt as terrible about taking someone’s automobile than when he had to take Stanford and Patty Kipping’s 1998 Buick.  Jim knew that the elderly couple had fallen on tough financial times, causing them to miss five car payments. So […]