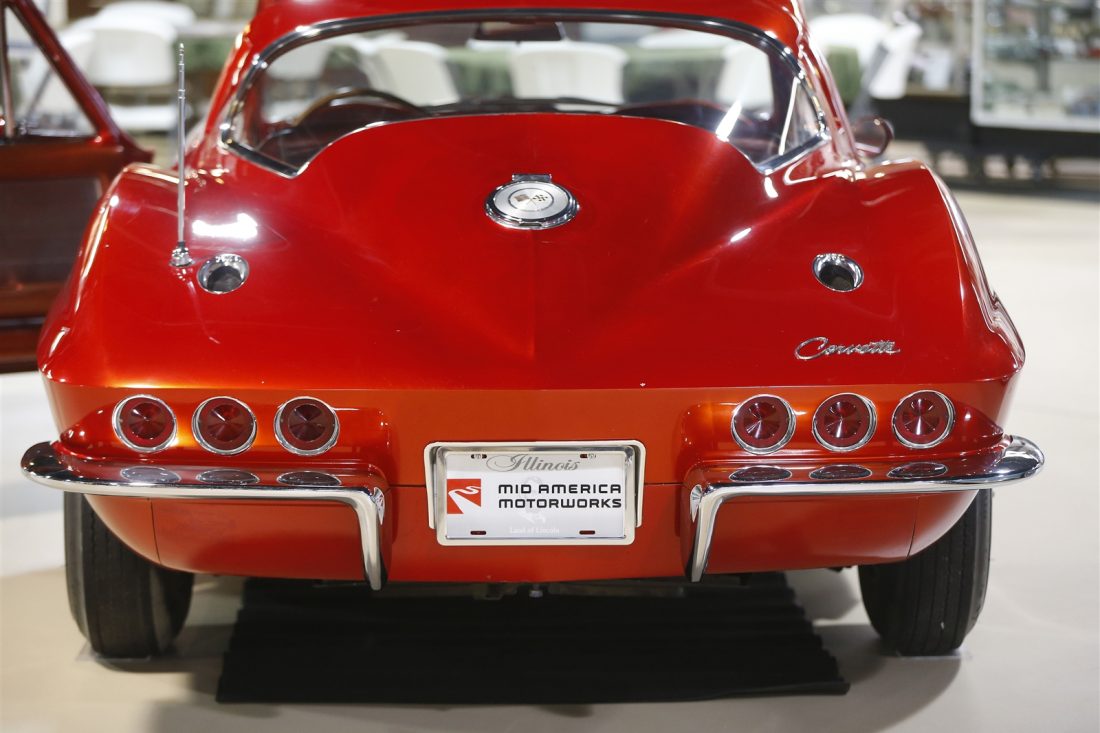 Jan and Dean and the Beach Boys sang about the archetypal sports car. Later, Prince did as well in “Little Red Corvette.”

Movies associated with fast cars have also long showed off Corvettes, from the James Bond film “Live and Let Die” to “Furious 7.”

“Corvettes were everything,” recalled Larry Lewis, who owns Corvettes and Performance Specialties in East Amherst. “If you were a Chevy guy, Corvettes were the ultimate.”

Until now, the Buffalo Transportation Pierce-Arrow  Museum didn’t have one in its permanent collection of historic automobiles.

But that has all changed.

[Gallery: $6.3 million worth of Corvettes donated to Pierce-Arrow] 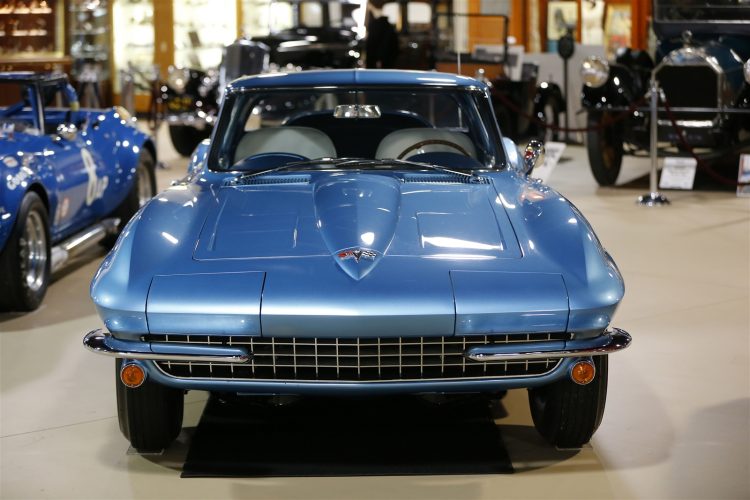 The 1964 Corvette that was specially built for Cheverolet’s General Manager Semon E. “Bunkie” Knudsen as his personal car was among those donated to the Pierce-Arrow. Click on the photo to see more images of the classic cars. (Mark Mulville/Buffalo News)

Four Corvettes revered by car buffs and worth a combined $6.3 million have been donated to the museum by the Yager Family Collection of Effingham, Ill.

“I’m pinching myself,” said James T. Sandoro, founder and executive director of the museum. “It’s the largest donation we’ve ever received. We’ve had fabulous cars donated, but nothing like this.”

“That’a a major acquisition. I can’t wait to go see them,” said attorney Paul Cambria, who got his first Corvette at age 17, and has owned eight of them. “There are so many car aficionados around the country who will come here just to see those cars.”

The most showstopping of the four automobiles is the glistening red Corvette. Sandoro drove with friends from Buffalo to see that and other Corvettes that were displayed in the GM Pavilion at the World’s Fair in Queens. The young men were among the 31 million people who visited the fair in 1964 and 1965.

“There were other futuristic cars, but the Corvettes were the most important to us,” Sandoro said.

Sandoro – who  goes around the world appraising cars for clients – was hired by Michael Yager to do an appraisal in Orlando in January. He was then asked to go to Effingham to appraise a car Yager was considering donating to the National Corvette Museum in Bowling Green, Ky.

“I never pitch anybody, ever, about donating to us. That’s so unethical,” Sandoro said.

“He didn’t know I had a museum.  Two days later, he called and said he still wanted me to go to Effingham, but he said he thought the car should be in New York State and ‘I think it should be in your museum,’ which shocked me,” Sandoro said.

“Then he continued to talk and he said, ‘Yeah, I have a couple of other cars, one of them a ’64 styling Corvette Mitchell did for Bunkie Knudsen. I said, ‘ Well Bunkie Knudsen was from Buffalo.’ He said, ‘You’re kidding me. All right, maybe I’ll give you that one.’

When Yager learned the other two cars had New York State connections, he decided to donate them to the Pierce-Arrow Museum, too.

Sandoro said it was important to the Yager family  – owners of a large supplier of after-market Corvette parts – that the cars be shared with the public rather than be hidden away by a private collector.

Sandoro, who has one Corvette on loan thanks to  longtime Buffalo Bills employee Bill Munson, said he expects the newest additions to his permanent collection to be a huge draw to Corvette aficionados.

“We think 8,000 to 10,000 Corvette fans a year will come down,” Sandoro said, including Canadians he expects to come from southern Ontario. “Corvette clubs will come with their cars or take buses to stay overnight.”

Lewis said a business associate determined about 30 years ago that Western New York was second only to Orange County in the number of Corvettes to be found.

He said the region’s large GM presence over the years was a big reason why.

“All those GM employees got some sort of a discount, and a lot of them bought Corvettes,” Lewis said. “There are more Corvettes in this area than you could ever imagine.”