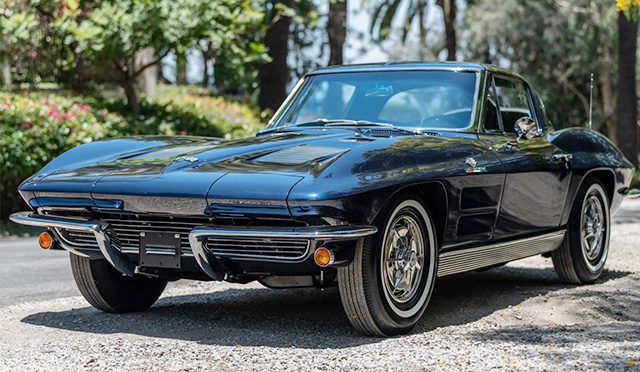 Click here to read the history of this very special SWC Fuelie, bid on it, and see more pictures on Bring A Trailer. 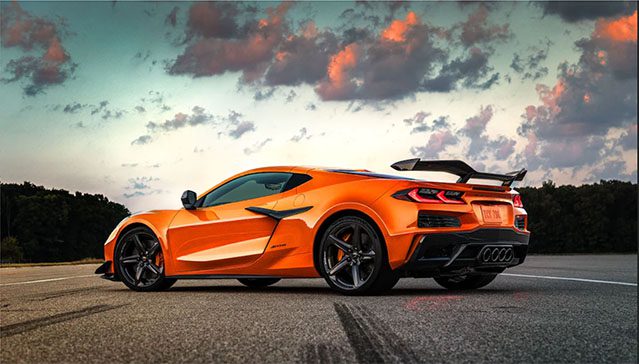 maximize your experience.
Choose the Corvette Mike way to sell.

No one will know you sold it except your bank balance $
Get on board!!
Sell while they are Red Hot!!

Click Here to let us know about your 2023 Z06
or email us at:
Troy@CorvetteMike.Com

Well, the people who ordered the 2022 C8 love the color, Torch Red. The numbers are in for the colors people ordered on their new 2022 C8 Corvettes and Torch Red took the top spot with a total of 4,147 produced.

The rest of the numbers are:

As for the interiors, the numbers are:

The Classic Corvette Dream Giveaway is back with a new grand prize featuring this fuel-injected 1964 Corvette Sting Ray Convertible offered in rare Tuxedo Black with a Silver interior plus $30,000 cash to pay the taxes. This Corvette is powered by the 327/375 hp fuelie V8 with a four-speed manual transmission, positraction, cast aluminum knock-off wheels, two tops, and an AM/FM radio. The frame-off restored roadster has been awarded the NCRS Duntov Mark of Excellence and has scored Top Flight status twice!

Thundering Thursday readers can get DOUBLE BONUS entries with your donations of $25 or more which fuel a variety of Children and Veterans charities. Get your tickets today by Clicking Here! 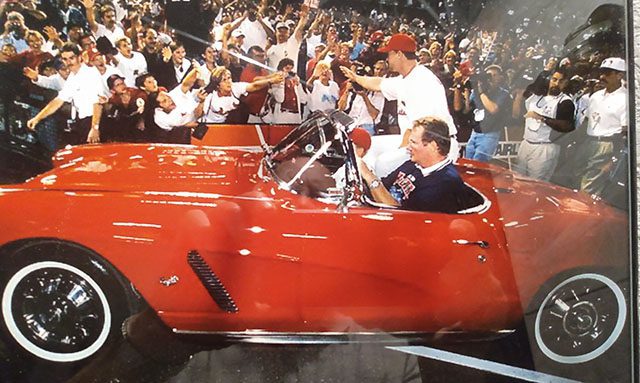 When I came home from Vietnam in 1967, I bought a red 1962 Corvette. I kept it a while and then sold it to a friend. He kept it until 1995 and sold it at the Barrett – Jackson auto auction. The St. Louis cardinal organization bought it and gave it to Mark McGuire when he hit 62 home runs.

I have since had 7 more Corvettes over the years including a red 2021 Corvette retractable that I now drive.

All I have left of the 1962 is a picture of when they gave it to McGuire and a model on the shelf. My son would like to buy the 1962 back from Mark McGuire. Anyone know how to get ahold of him? 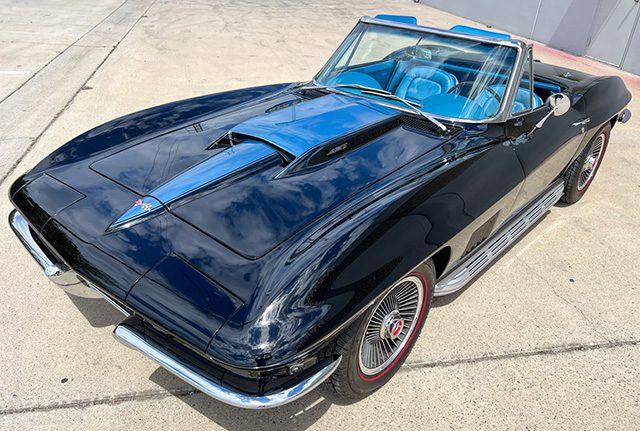 Originally Marina Blue w/Blue interior. When the owner restored the car, he decided that Tuxedo Black with a Blue Stinger was the only way to go! So, that is what he did. Under the hood is a N.O.M. L71 427/435hp big block backed up by a 4-speed manual transmission. Inside the control room, things are spartan. Even the reasonably standard am/fm radio is missing, as it was a radio delete car. Outside, there’s a side exhaust system and a set of bolt-on wheels wrapped in red line radial tires. Cosmetically, it’s in show condition. Mechanically, it runs like the beast it is! While not a candidate for NCRS or Bloomington judging, it’s still every bit as fun to experience as one that is! 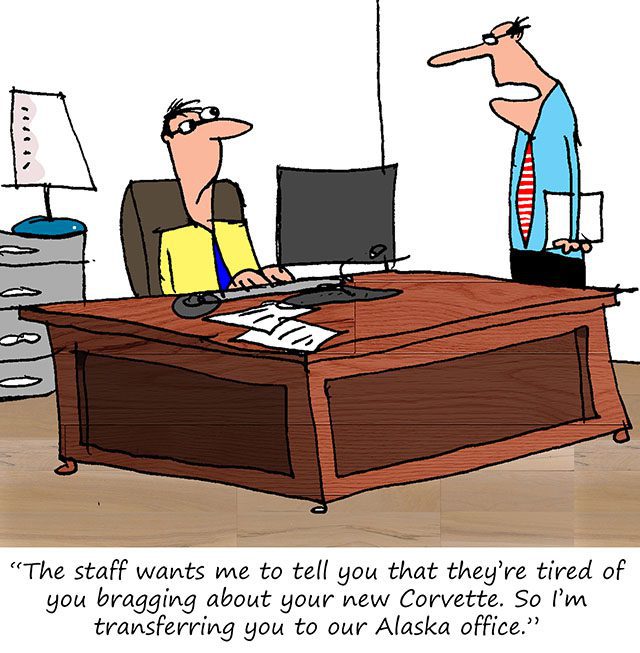