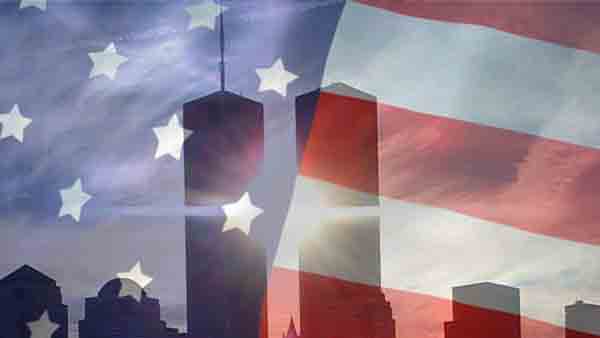 Today marks the 15th anniversary of the September 11th terrorist attacks.  We would like to take a moment to remember those who were killed that day, including the first responders who gave their lives trying to save others.  We would also like to give thanks to our service personnel who continue to fight for our […]